SKA Veterans and Hockey for Children teams arranged a real holiday for young sports fans. Despite the friendly meeting, the game was tense. The young generation of fans watched the game with interest and excitement from the stands. It is noteworthy that on the ice, in addition to professional hockey players, the children of orphanages, who in past years watched the game from the spectator stands, appeared as players. 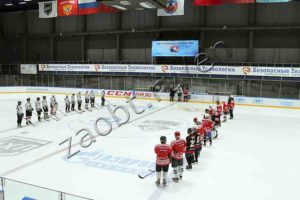 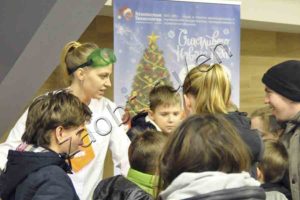 In addition to the exciting match for guests, the event included entertainment program with action games, contests, hockey lessons and, of course, congratulations from Ded Moroz.

For several years, Safe Technologies Industrial Group has been sponsoring the development of children’s sports, caring for the upbringing of a decent generation of our country.